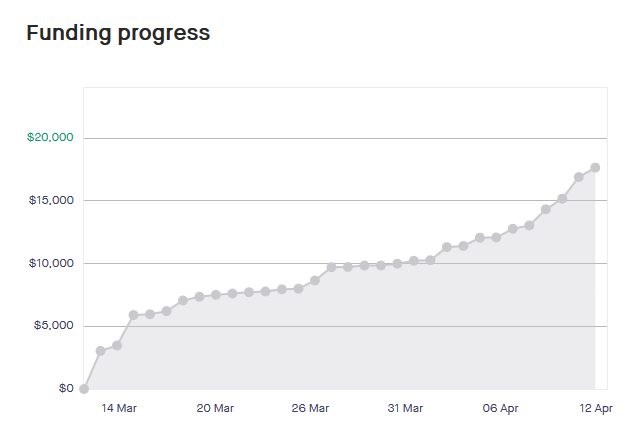 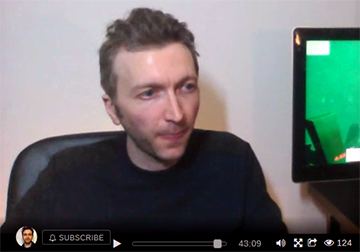 
Error: Your Requested widget " sib_subscribe_form-6" is not in the widget list.


I’ll also be posting everything to Twitter and Facebook. It would be great to hear from all of you as development progresses. I really enjoyed communicating back and forth during the Kickstarter, and Enemy improved a lot because of the input of backers. Lastly, even though we didn’t quite make it (though we came shockingly close!), I wanted to thank all of you for your support. I really appreciate it. 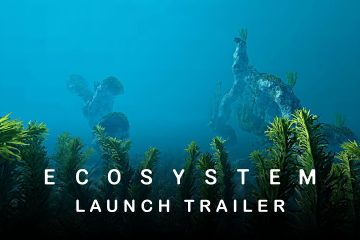 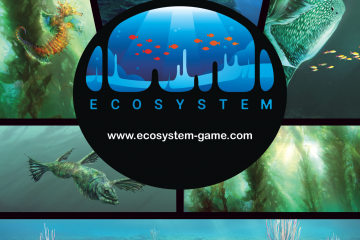